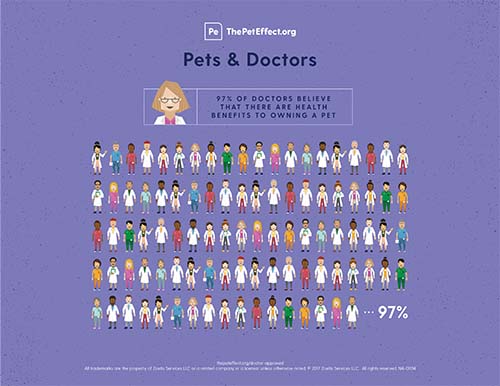 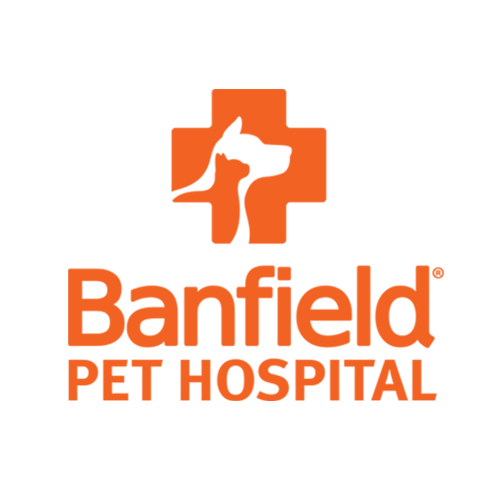 The relationship of health as it relates to humans and animals has traditionally focused on the positive health effects accruing to humans as a result of pet ownership and interactions with animals. Few studies have simultaneously investigated the health and health promoting behaviors of human owners and their pets. It is argued that pet dogs and cats share the same risk for chronic and metabolic diseases associated with the sedentary lifestyles of their owners and that their patterns of health and health associated behaviors are similar. This proposition has not been empirically tested.

We expect quantitative and qualitative data sufficient to characterize the shared health status and health associated behaviors of pet owners and their pets. These data will be used to formulate a general model of health and wellness behavior.