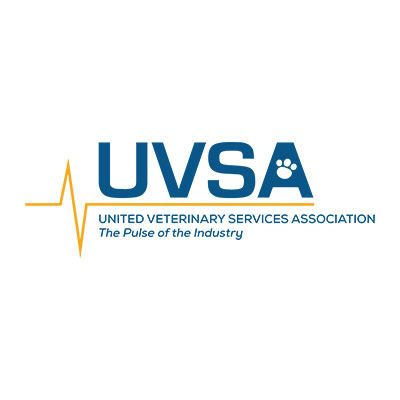 There is an increasing consensus that there are benefits from contact and connection with animals. However, increasing the understanding of what factors influence AAI session success is at the forefront of scientific investigation. This study aims to provide empirical data on how to improve outcomes of AAI sessions. Specifically, the study focuses on one largely neglected area, namely how the owner-handler of the therapy dogs interacts with their own dog in the session, and subsequently influences the dog’s behavior and the therapeutic effect of the session. By targeting handler behavior and manipulating factors such as leash restriction and food delivery, the researchers will provide meaningful evidence that can push the field of AAI further forward and create better session outcomes for many different populations while highlighting the wellbeing of the therapy dog.