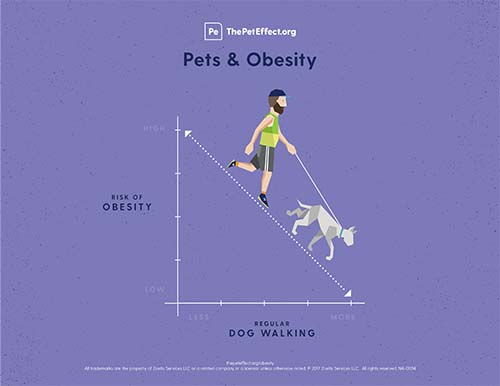 Did you know that dog ownership can reduce your risk of obesity? 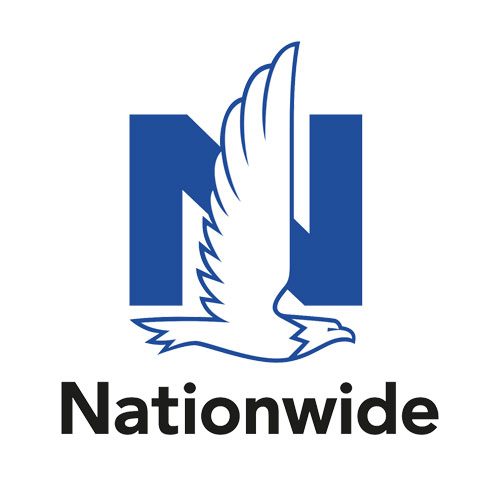 Cardiovascular disease (CVD) is the leading cause of death and disability and the most common non-communicable disease in the developed world. In 2016, 31% of all global deaths and 25% of US deaths were caused by cardiovascular diseases. Over the past decade, the gut microbiota has been shown to play an important role in cardiovascular disease development. The modest protective effect of pet ownership on CVD appears to exist and this effect prompted the American Heart Association to publish a review paired with a position statement that “pet ownership, especially dogs, may be reasonable for reduction of CVD risk”. As pet ownership is associated with benefits to the gut microbiota of infants, it is probable that adults who live with pets may have similar benefits and that these may play a role in CVD risk reduction.

It is hypothesized that:

Data on pet ownership, personal characteristics such as health and lifestyle, and gut microbiome genome sequences from 50-85-year old men and women will be obtained from the American Gut Project. Gut microbial species will be characterized and statistical analyses will be used to estimate the association between microbial species, cat and dog ownership, and CVD. A mediation analysis will test whether the gut microbiome influences any difference between the prevalence of CVD among cat and dog owners and non-owners.