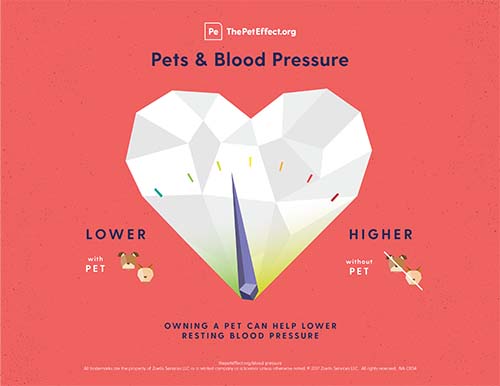 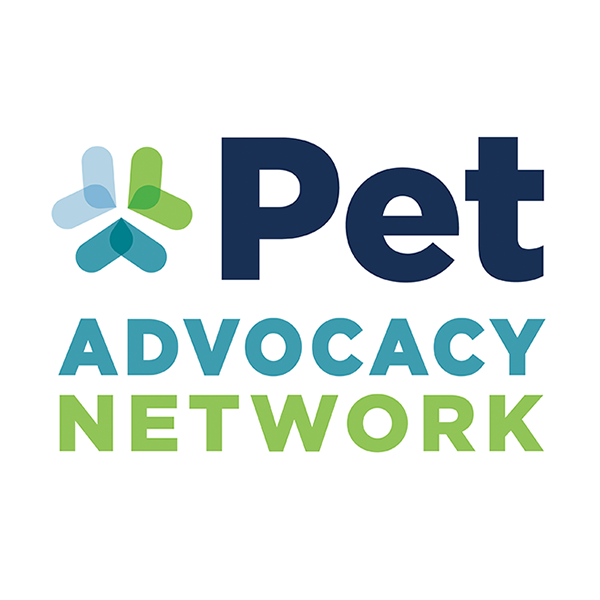 Loneliness is linked to a number of health threats, is considered to be as harmful as smoking 15 cigarettes a day, and is potentially more dangerous than obesity. Loneliness was considered to be at epidemic proportions prior to the COVID-19 pandemic. The resulting need for social distancing has exacerbated loneliness and other mental health concerns. Loneliness is associated with significant morbidity and mortality risks among people with Mental Illness (MI). As many as 70% of community-dwelling adults with MI endorse experiencing loneliness, which increases exponentially with the number of co-morbid psychiatric diagnoses. A growing body of evidence indicates that companion animals offer a number of health and wellbeing benefits., Interacting with a trained therapy animal as part of an animal assisted interaction (AAI) may provide social support for patients with mental illness, thus reducing the risk of loneliness. The use of AAIs for hospitalized patients with MI as a strategy for reducing loneliness has been understudied. Scientists and practitioners need clear answers to some key questions before specific recommendations can be made.

The proposed study employs a three-group RCT design to examine study implementation feasibility and effects of AAI compared to CC and TU conditions. We will randomize 60 psychiatry inpatients to one of three conditions (AAI, CC, or TU) for a four-day treatment period.