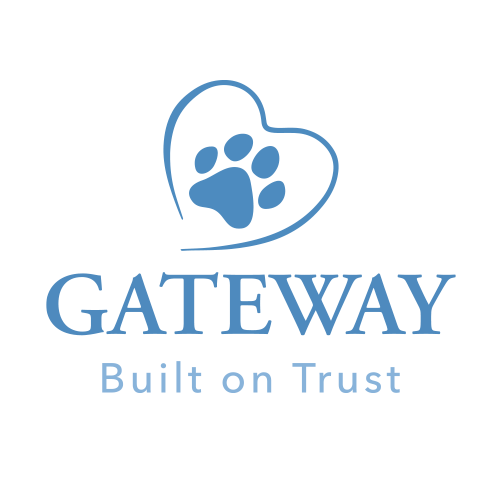 The Influence of Interactions with Dogs on Affect, Anxiety, and Arousal in Children

Childhood disability related to mental and neurological conditions is on the rise. Conservative estimates indicate that nearly 40% of Americans will experience a psychiatric disorder before age 17. Stress related symptoms are particularly common in childhood and adolescence, and are associated with deleterious outcomes including absence from school, chronic pain, and psychopathology in adulthood. Interactions with animals offer an efficient, appealing, enjoyable, low cost, and easily implemented intervention to reduce stress-related problems and improve mental health. Rigorous research is needed to establish the precise benefits of interactions with animals, how those benefits are conveyed, and what steps can be taken to maximize those benefits.

This study set out to determine whether unstructured interactions with dogs can improve clinically relevant symptoms in children. Seventy-eight children ages 10 to 13 completed the Trier Social Stress Test for Children, followed by a) interaction with a dog, b) a tactile-stimulation control condition, or c) a waiting control condition. The Positive and Negative Affect Schedule for Children, Short Form and the State/Trait Anxiety Inventory for Children were completed at baseline and posttest, and salivary cortisol was assessed at 5 time points.

Following exposure to a stressful task, child participants who interacted with a dog showed higher levels of positive affect than participants who received tactile stimulation without any interaction or waited. Interaction with the dog reduced anxiety relative to waiting without the intervention but not relative to the tactile stimulation group who received a soothing object. Results relating to physiological arousal as measured by salivary cortisol were inconclusive. A possible interpretation of this finding is that the interactions in the investigation did not reduce overall cortisol output. Rather, consistent with findings from prior research, interactions with animals may affect cortisol reactivity but not cortisol recovery.

Overall, findings support the effects of brief, unstructured interactions with dogs on subjective but not physiological indicators of affect and anxiety, supporting the notion that AAAs may be an efficient strategy for improving children’s mental health.