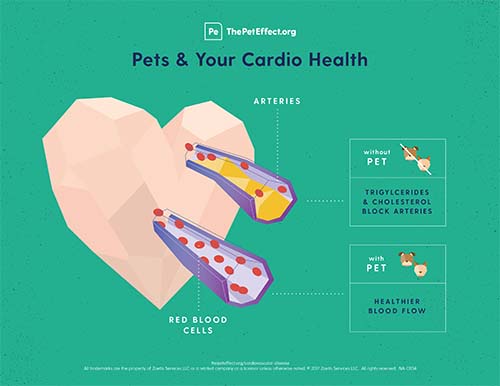 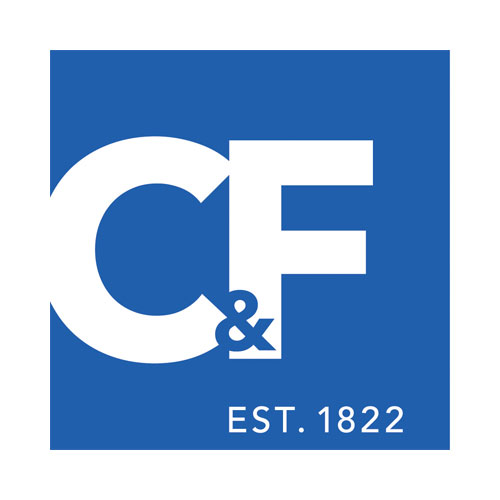 Mental health and well-being are as important in older age as at any other time in life. Approximately one in four older adults lives with one or more mental disorders, including anxiety and depression, and many struggle with social isolation and loneliness.[1] Another health risk associated with aging is dementia, including Alzheimer’s disease. These health issues can severely impact quality of life and can pose risks to physical health as well.

While disabilities due to mental disorders are a major public health concern, there are many effective programs for older adults that address such issues. Research increasingly supports the health benefits of human-animal interaction (HAI) and pet ownership on the mental health and well-being of older adults. In addition, the presence of a companion animal can also benefit caregivers through reducing their physiological stress.[2]

Research shows that social relationships – both quantity and quality – profoundly affect mental and physical health. Social isolation and loneliness are a growing public health epidemic that uniquely impacts older adults. According to the 2016 Census, one in five adults age 65-74 live alone, while 4 in 10 of those age 85 and older live alone.[3]

Human-animal interaction has shown to reduce feelings of loneliness in older adults. A nationally representative survey of pet owners and non-pet owners commissioned by HABRI and Mars Petcare found that:

Of the pet-owning respondents:

Many peer-reviewed, scientific studies have demonstrated the efficacy of pet ownership and human-animal interactions for reducing loneliness and social isolation in older adults.[4]

The terms ‘dementia’ and ‘Alzheimer’s’ are often used interchangeably, but these two words mean different things. Dementia is an umbrella term which describes a wide range of symptoms severe enough to interfere with daily life, including a decline in memory and changes in thinking and reasoning skills. Dementia is not considered a normal part of aging. Alzheimer’s Disease is a specific, degenerative brain disease that is caused by complex brain changes following cell damage. Symptoms get more severe as Alzheimer’s advances, and includes confusion, behavior changes, and impaired mobility.

Many forms of dementia exist. Alzheimer’s accounts for 60 to 80 percent of dementia cases.

Research has indicated that the human-animal bond can play an important role in improving the quality of life for people living with Alzheimer’s or dementia as well as their immediate network of caregivers.

Reduction of aggression and agitation

For more information about Alzheimer’s:

For more information about Dementia:

U.S. Census Bureau 2016. The Population 65 Years and Older in the United States: 2016. Retrieved from https://www.census.gov/content/dam/Census/library/publications/2018/acs/ACS-38.pdf

Banks, M. R., & Banks, W. A. (2002). The effects of animal-assisted therapy on loneliness in an elderly population in long-term care facilities. The journals of gerontology series A: biological sciences and medical sciences, 57(7), M428-M432.

Richeson, Nancy E. “Effects of animal-assisted therapy on agitated behaviors and social interactions of older adults with dementia.” American journal of Alzheimer’s disease and other dementias 18.6 (2003): 353-358.

Gilliard, Jane, and Mary Marshall. Transforming the Quality of Life for People with Dementia Through Contact with the Natural World: Fresh Air on My Face. Jessica Kingsley Publishers, 2011. 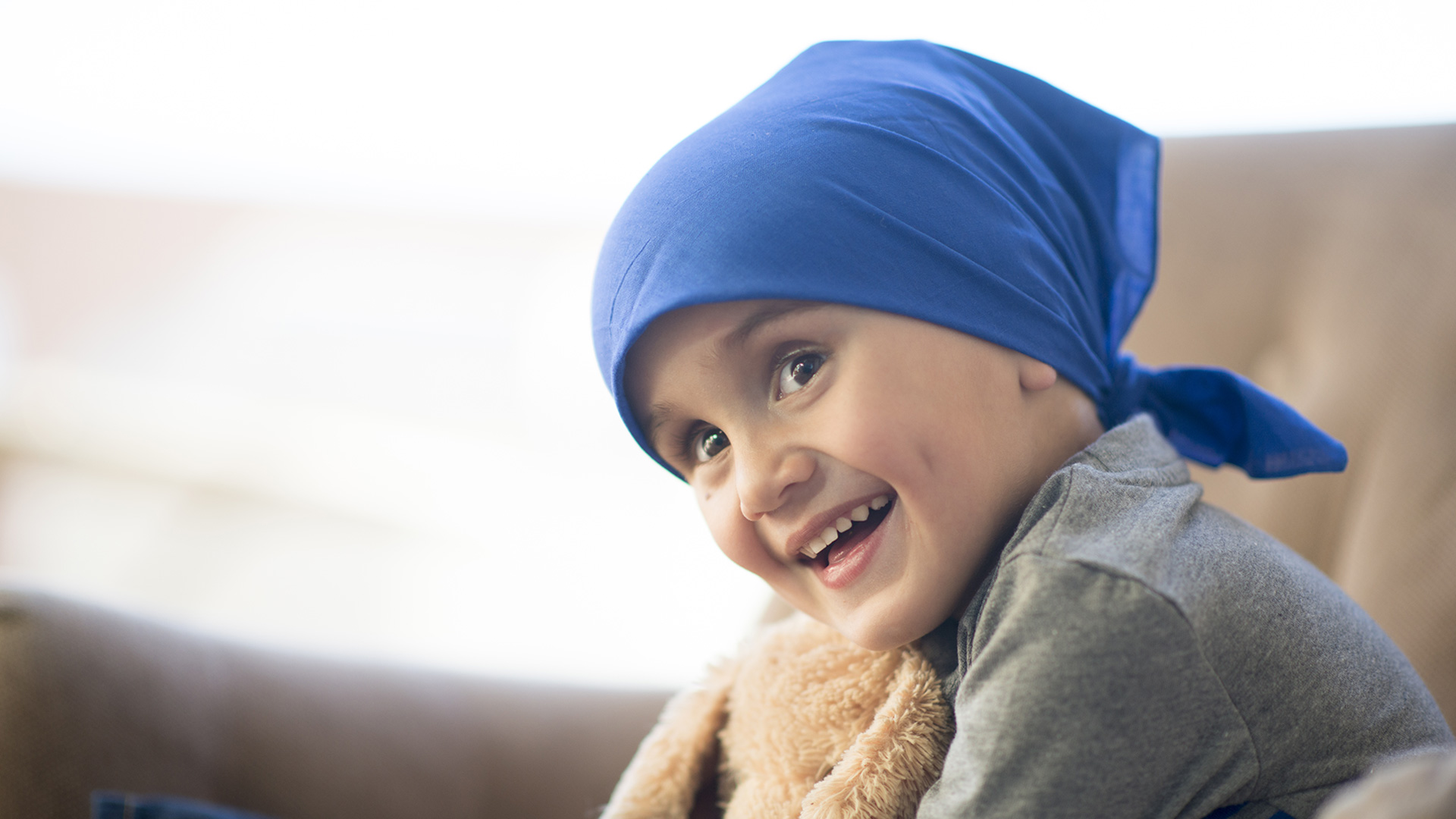